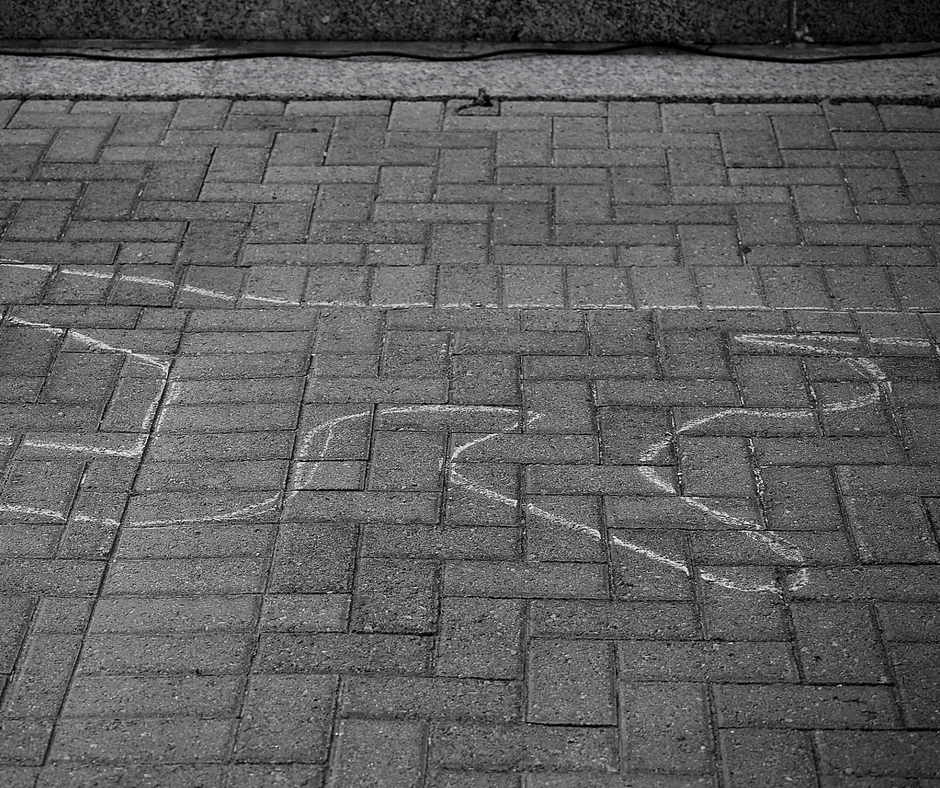 I was humming the opening of Bob Dylan’s song today, on the pavement. I was on my way to Spinney’s, which is in my neighborhood.

How many roads must a man walk down,
Before you call him a man?
How many seas must a white dove sail,
Before she sleeps in the sand?

Yes, and how many times must a cannonballs fly,
Before they are forever banned?

As I walked on the paved, with my hum, I noticed a group of teenagers. Slight distraction to boast about my abilities, people around me would be glad that I was humming because last time when I sang, that day, I was banned from future social gatherings. There was nothing special about today’s Thursday, it was a usual buzz in flashy Dubai downtown district, where Burj Khalifa outshines everything around. Every time, I look at it, I’m reminded of tall human ambition. Most glorious sight on earth. It wasn’t the first time that I saw the teenagers, they would be there every Thursday, with no parents and having the first taste of independence and adolescence. As I watch them, I couldn’t fail to notice the latest fashion or gadget, and at the same time I would get a feeling that I’m definitely born in a wrong generation. Boys and girls had his/her own individual hairdo, music and banter. They were having fun.

The most usual about them, a burning white stick between their fingers; the one that is lit is passed across the group. They wouldn’t be more than 14-15 years old and seem to be enjoying the moment. I could see something big going up in smoke.

It was for the first time that I could witness to a deep apathy within me and my inability to reverse any of these happening. I couldn’t go up to them and tell them not to smoke and like every other day, I let it pass. How does it concern me? I’m stranger in a strange land. I realized, I wouldn’t feel for them unless I would see in that group, anyone I knew.

How much proof is needed for us to start acting?

The cigarette packet has a vivid, horrid looking image on the pack, and says “Smoking is injurious to health.” CDC (center for disease control and prevention) quotes following statistics…

However, someone, in the shopping counter selling cigarettes wouldn’t have these statistics handy. Or would be short on his/her sales target. Or would have put the best foot forward to service the customer. My rational thought fails, probably I’m trying to put more reasoning in it than required. It only a weekend and kids are having a good time, would you do the same. Better thought prevailed and I walked on. Rationality for an irrational universe. Yet again, I failed to stand up for a cause; if I were to test my agreeable  quotient, I would have score my highest ever. I didn’t want to be embarrassed socially. I better stay silent than speak up.

How much proof is needed for us to start acting?

How any times have we found ourselves to be in such situation, where we feel from within, yet fail to act? Family, work or otherwise. How does it matter, unless it happens to me? How many times our supreme intelligence fails to show up?

As I encounter these absurd thoughts, I hum the last few words of the Bob Dylan’s song. Ironically it says,